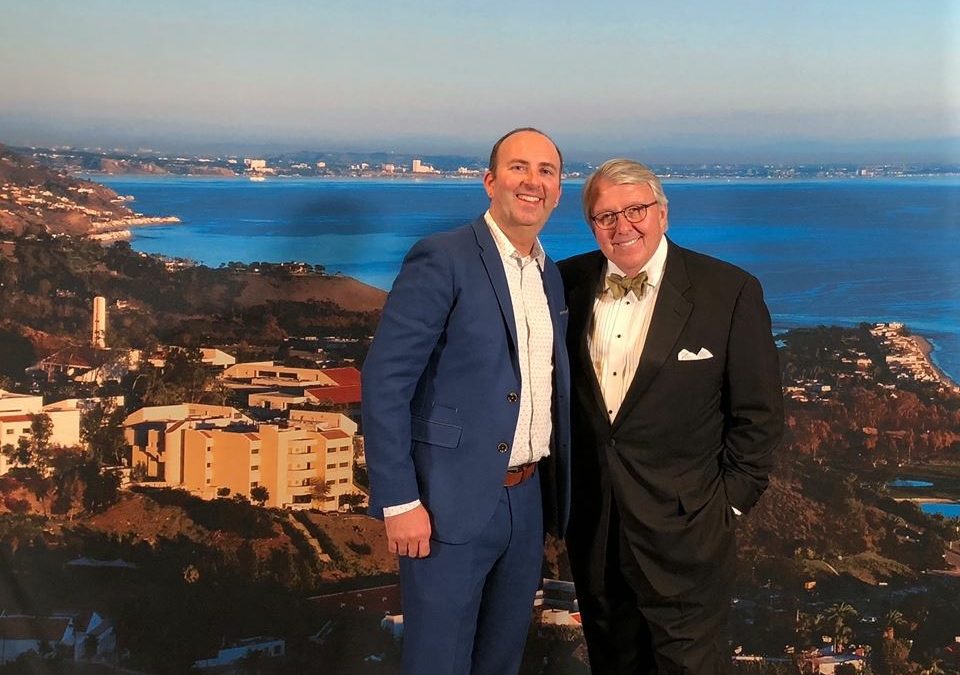 This past Saturday, my wife and I attended Pepperdine Universities 42nd annual associates dinner at the famous Beverly Wilshire in Beverly Hills.

It was an eclectic group of over 500 distinguished alumni, faculty, staff, etc. with the theme of the night being “The Spirt of Inquiry“.  Ultimately, it’s a fancy night recognizing the big money donors/philanthropists to the school. 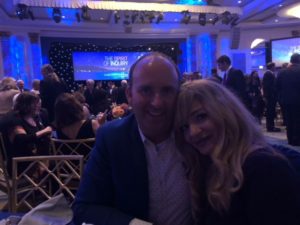 I was filled with pride representing the 40 over 40 honorees, as we stood up and were recognized.  There were about 18 of us in attendance of the 40, and all I can say is “WOW” – incredibly talented people, who are real movers and shakers, doing incredible things in the world.  In fact, one of them is my wife’s cousin George Goubran.  George is CTO/co-founder of Built on Vision.

Sitting at my table from the 40 over 40 were Jim Freitas and Denise Roberson.  Denise is CEO of Jadi Communications and Jim is Managing Director of product marketing at Boeing.  See the full list of 40over40. 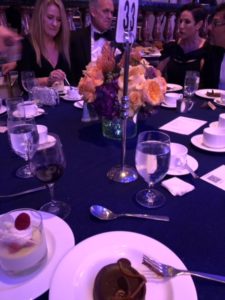 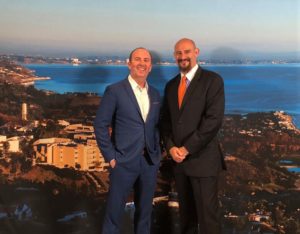 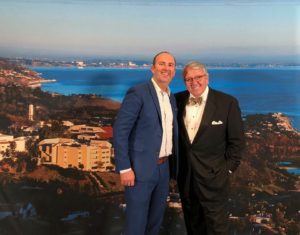 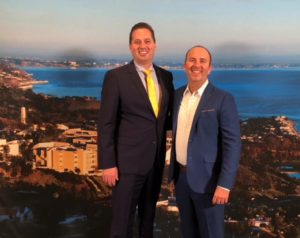 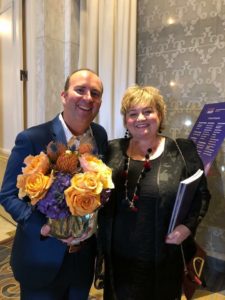 The main speaker at the event was Walmart CEO Doug McMillon, who shared 4 stories of his time with Sam Walton.  Doug worked his way from unloading trucks during college to his current role, earning a whopping $22M/year.  His son attends Pepperdine, which say’s a lot.

On the contrary, I still feel Walmart has a lot of work to do to undo a lot of the bad things they’ve done over the years, but I have faith that with Doug’s leadership, they will rectify a lot of that.  Towards that end, Walmart royally screwed over my company back in 2013, but that’s water under the bridge!

The real take-away for me was that it is our duty to be servant leaders…and do our part to pass the baton to the next generation.  Seeing couples that were married for 60 years, individuals who had reached the top of their game, or individuals/couples who have relentlessly given back to the school, because God has blessed them with incredible wealth… just moves me.  I can only hope one day that my wife and I are walking before that crowd knowing we’ve done our part.  And not for the glory, but for the inspiration…. the reflection on one’s life that we did it.  It is so true that behind every great man, is a greater woman… and vice versa. 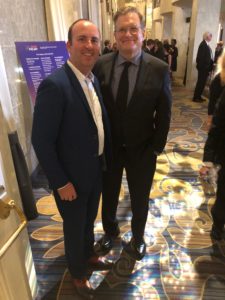 I even bumped into funny guy Drew Carey, host of the Price is Right, Whose Line Is It Anyway?, and the Drew Carey show. DUH!  His girlfriend Amie Harwick attended Pepperdine and earned her masters degree.